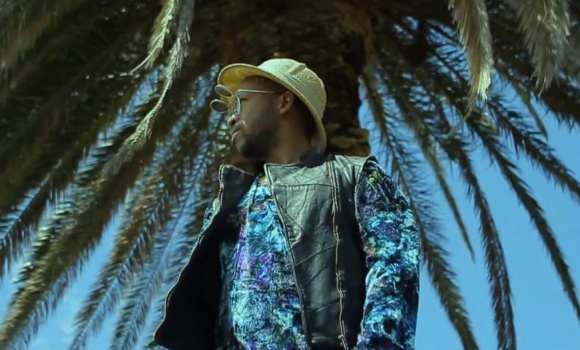 I have always been a fan of South African mastermind Spoek Mathambo. His remix of Fela Kuti’s 1976 classic track ‘Zombie‘ – in collabo with The Frown, Fever Trails, Petite Noir, Zaki Ibrahim & Ukhamba Soul – is truly a masterpiece. It released with many other remixes of Fela tracks on the Red Hot Fela Album.

However, as much as I like the remix, I think that the video fails completely to consider the crucial socio-political dimension of Fela’s original. ‘Zombie‘ was one of Fela’s most political tracks as it was a direct critique of soldiers in the army during Nigeria’s military regime who followed instructions without questioning them. Just after its release in 1976, his commune ‘Kalakuta Republic‘ was attacked by hundreds of Nigerian soldiers and in the process they threw her mother from the first floor. She received serious injuries and never completely recovered. She died one year later. Considering the fact that the remix was engineered by South Africa(n) based artists, the video could have focused on police violence in South Africa, e.g. the Marikana massacre.