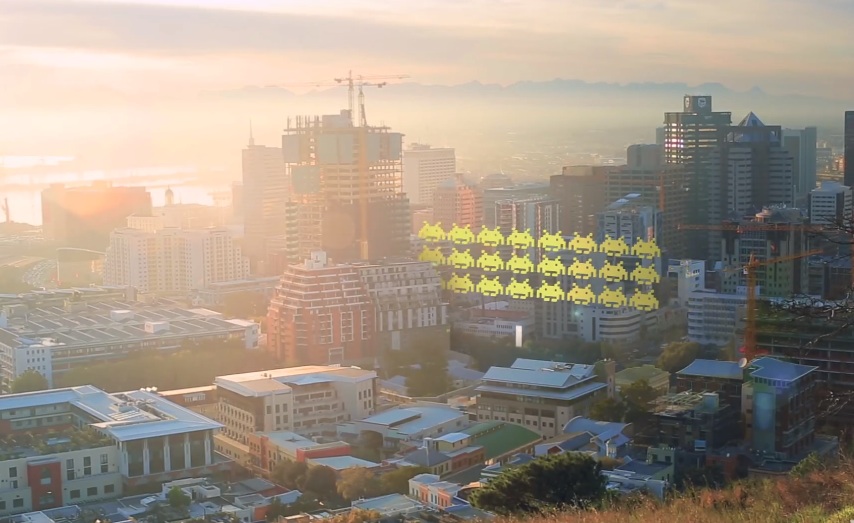 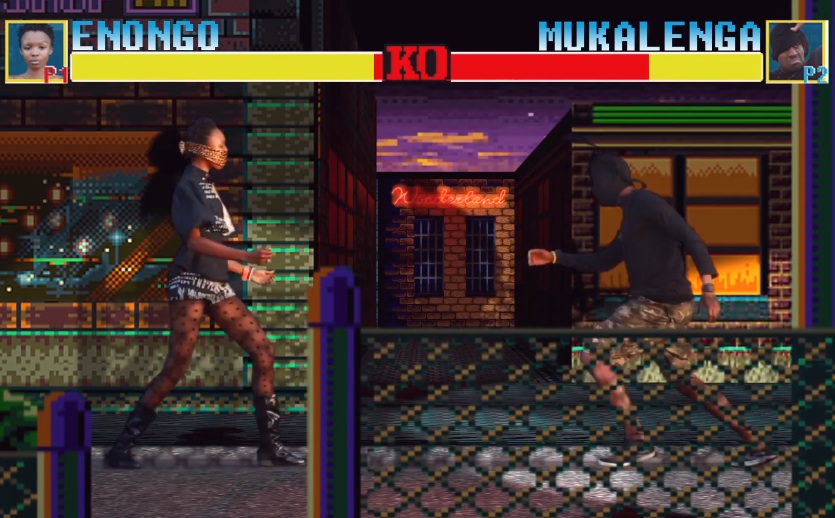 Describing the video for Alec Lomami‘s song ‘CLV‘ (C’est la vie) as brilliant would be an understatement. After the previous released video (‘Kinshasa CHLLNGR Remix‘) which received a lot of praise in the blogsphere for its creativity, this video will definitely be part of the Top 10 Music Videos coming from Africa in 2013. Directed by South African Tlhonepho Thobejane, the video incorporates video game visuals into Cape Town street scenes, which makes it very colorful and entertaining. Like Lomami my favorite part of the video is the street scene, in which Sammus busts a street criminal. Lomami’s comment: “I really like the fight scene. Since Sammus, who is based in NY, couldn’t be in the video we wanted to find a way incorporate her. She’s a self-proclaimed video game nerd, so we thought having video game elements would be a good way to make her a part of it.”