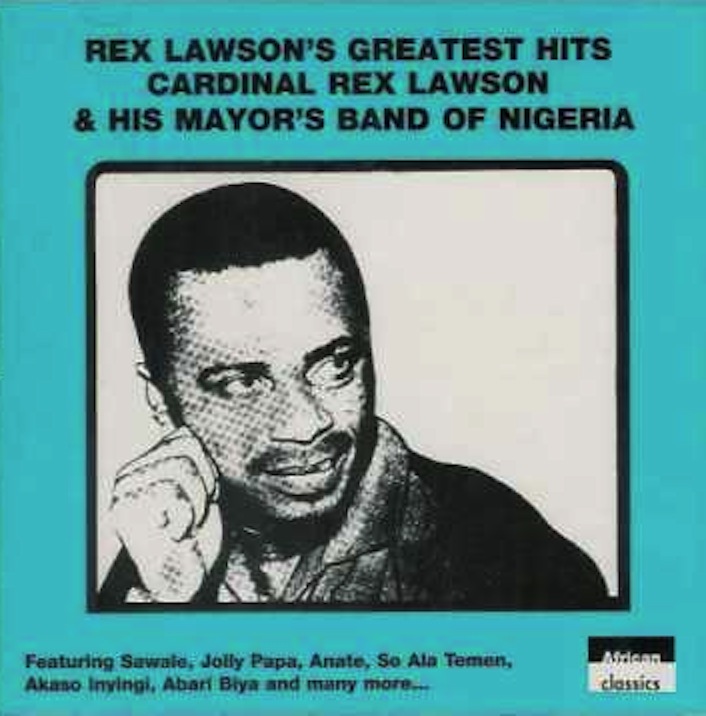 Considering the fact that Flavour’s version gained wide popularity, I guess the original creator of the song actually deserves more credit. Unfortunately Rex Lawson cannot experience the popularity of the song during these days. He died in 1971 in a car accident on his way to play a show in Warri/Nigeria.

Listen below to the original track as well as Flavour N’Abania’s version: