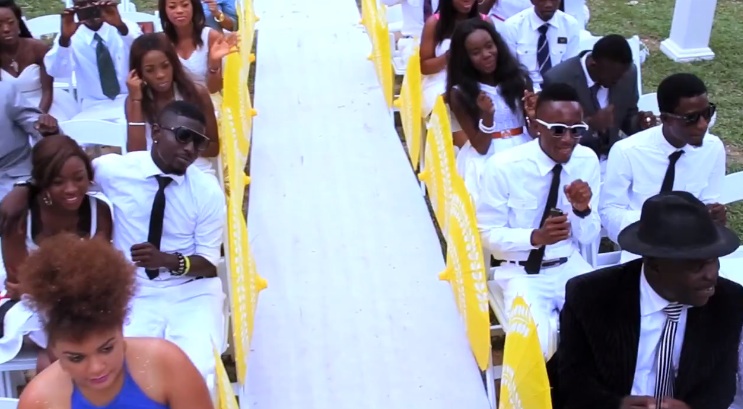 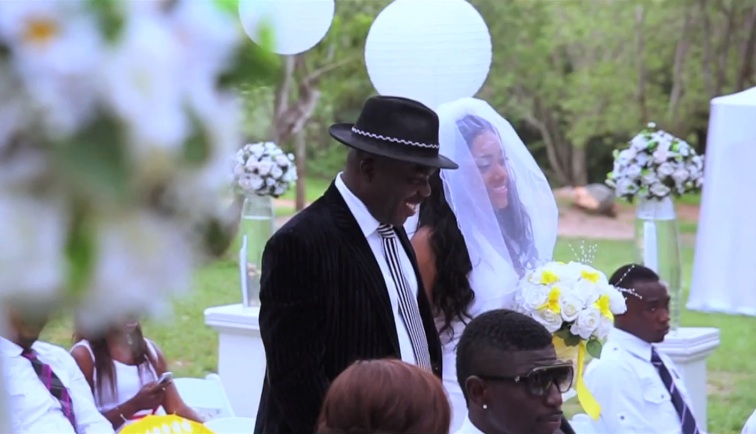 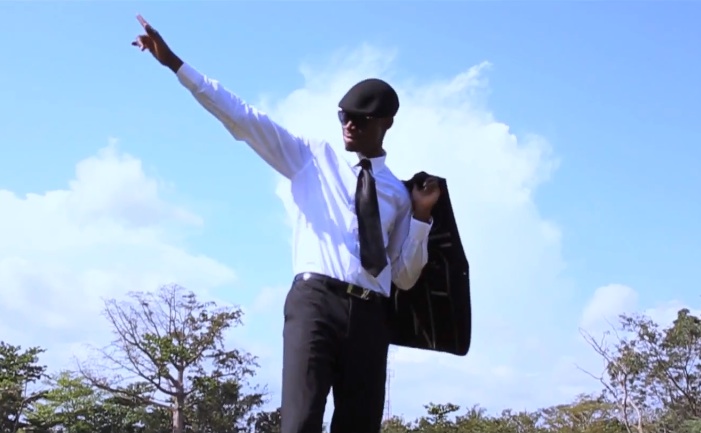 Last year E.L released the excellent video for his track ‘Kaalu‘, which eventually topped JUSI I LOVE’s list of the Top 15 Music Videos 2012. 2013 has just arrived and the same people who were responsible for the ‘Kaalu‘ video produced a visualization for E.L’s wedding track ‘Auntie Martha‘. Pascal Aka directed the video and BBnZ Live provided the concept. The video even features Idikoko, a very popular Ghanaian comedy star. Nice video!

The song itself is about a man’s struggle to convince the mother/aunt of his future wife to agree on the wedding. He calls that person ‘Auntie Martha’ and even delivers a definition for such kind of persons: “Auntie Martha: A person or a force strongly against the union of two people in love.“

Now being visualized, the track will definitely attract a lot of attention – not only on engagement parties and weddings.