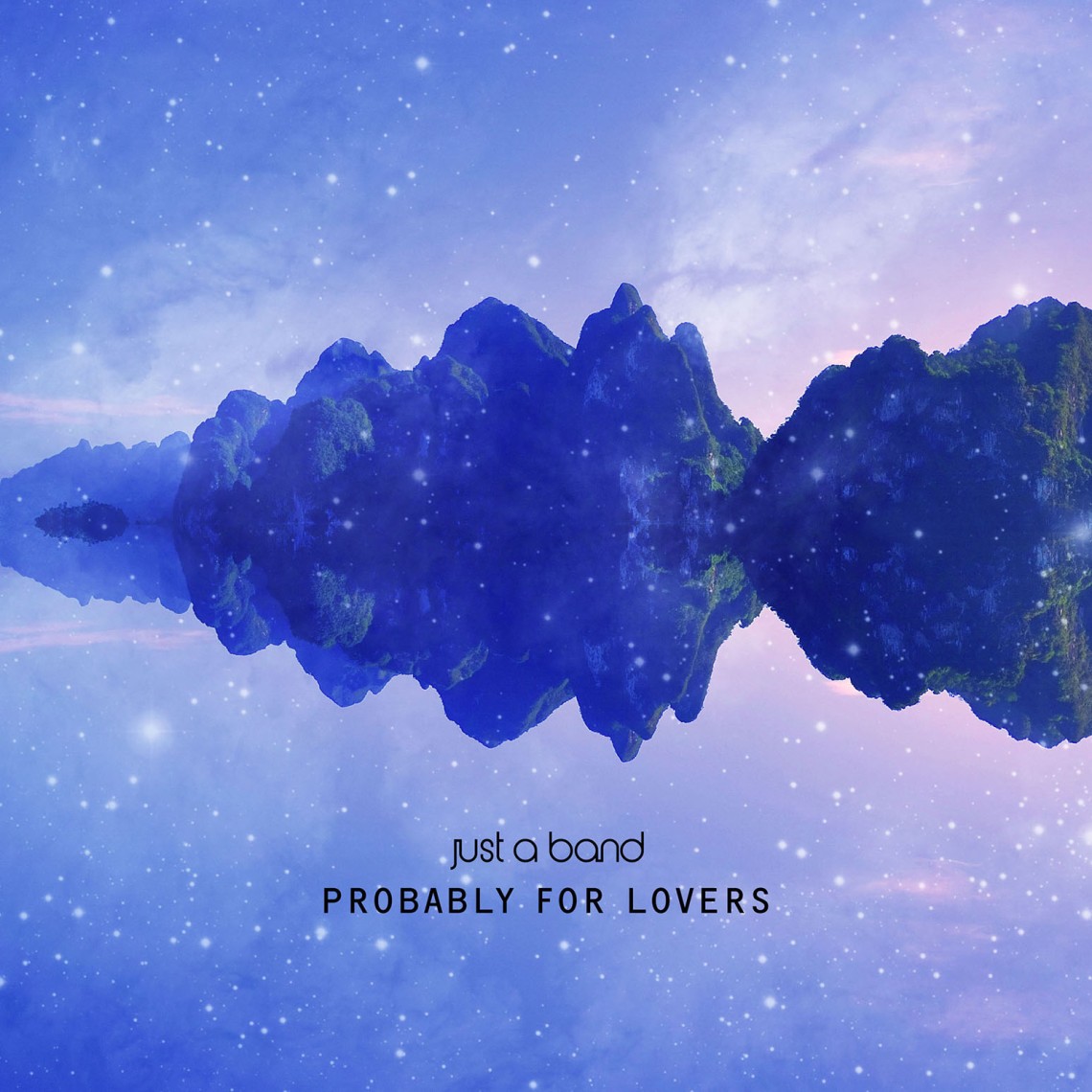 Kenyan group Just A Band just released the first track of their highly highly anticipated album ‘Sorry For The Delay‘, which will finally hit the streets … very soon! (Watch the space).

The song is titled ‘Probably for Lovers‘ and shows that they still follow their path to create a unique blend of electro pop which is influenced by traditional Kenyan music elements. This song is a masterpiece and will probably bring the curiousity for the release of the new album to the peak. By the way: An amazing art work for the cover!