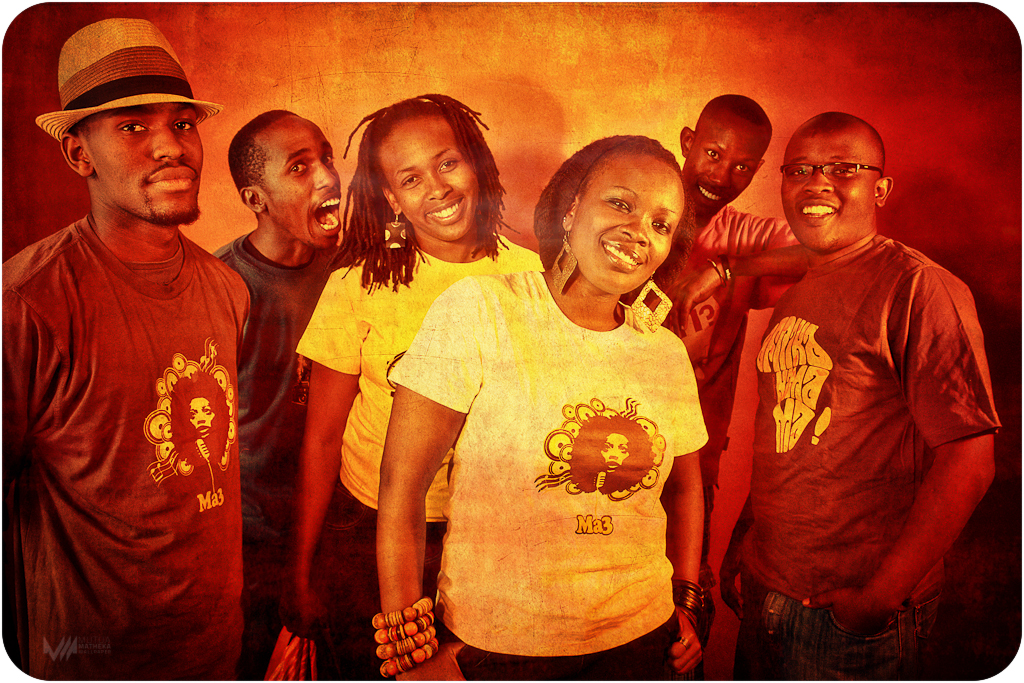 Beba Beba!!! This group is coming with full speed. Two years ago they were rather unknown, but now they have already cemented their place in Kenyan Afro-pop landscape and are even reaching for international success. Ma3 (pronounced: Matatu, like the minibuses in Kenya) have released their widely celebrated LP ‘Beba Beba‘ and they were even invited to perform at the prestigious Sauti za Busara Music Festival. They play a vibrant Afro-Pop mixing soulful English & Swahili lyrics.

After Just A Band and Sauti Sol, yet another Band that is shaping Kenyan new music sound.

Watch here the video for their song ‘Beba Beba‘ and download the song here for FREE. You can even stream the complete album and check out their interview with BBC below.