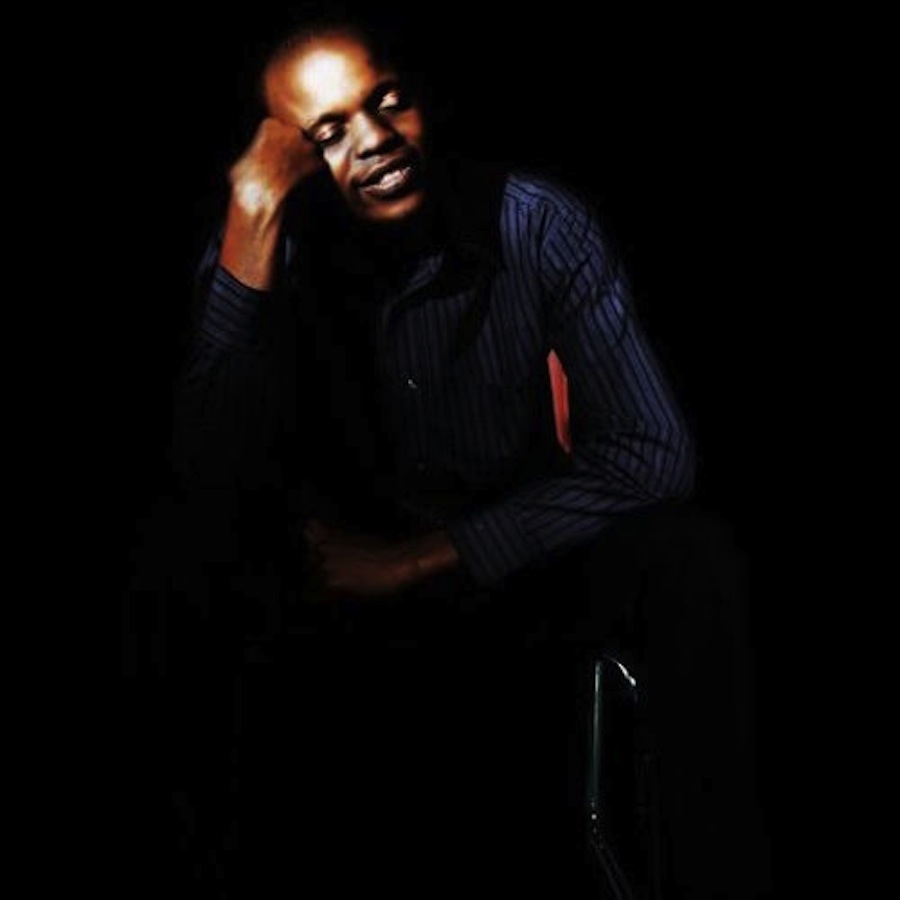 During the last years, Zambia has proved to generate exciting musical talents (Namvula, Wezi, Zone Fam, Mutinta, Chisamo or Scarlet), which all deserve much more attention and a global audience.

James Sakala is another very talented artist of this new generation. His live performances are so convincing that even Zimbabwean legend Oliver ‘Tuku’Mtukudzi (‘Neria‘) was impressed by his performance at the Stanbic Misty Jazz Festival. According to The Daily Mail he even wrote him an e-mail: “James, I remember you on stage putting up a very awesome performance. Keep doing you (be yourself) and you’ll never have competition“.

Listen below to ‘Mukampokelele‘, the first track of Sakala’s forthcoming debut album ‘Insale‘, produced by Ben Blazer, which is now complete and is currently being mixed and mastered. Expect the album to be released in April 2015.