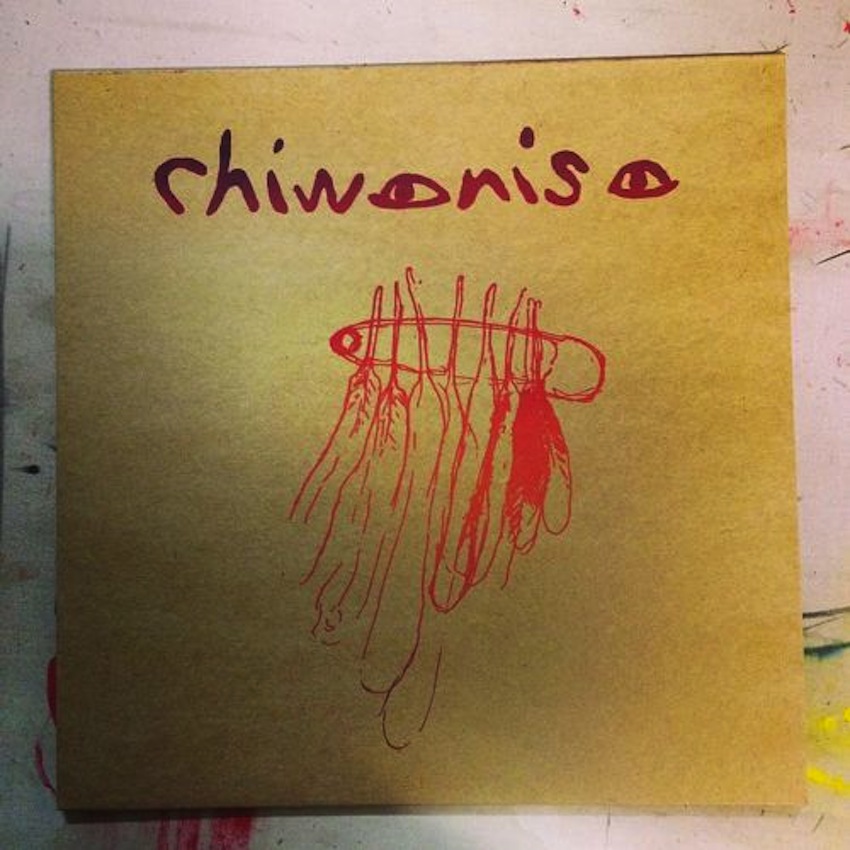 The greatest mbira queen she was, an eternal mbira legend she will always remain. Chiwoniso left this world too early, but her artistry and musical heritage will continue to be a true blessing for this world. JUSI I LOVE paid her a homage in a blog post a few days after she passed. Now, the new record lable Nyami Nyami records  released a track, which Chiwoniso recorded some weeks before she died. ‘Zvichapera‘ is an awesome track, in which Chiwoniso yet again performs with virtuosity and yet again proved why she was called the ‘Mbira queen’.

The track will be released on 15th April and distributed by Sofa Records.