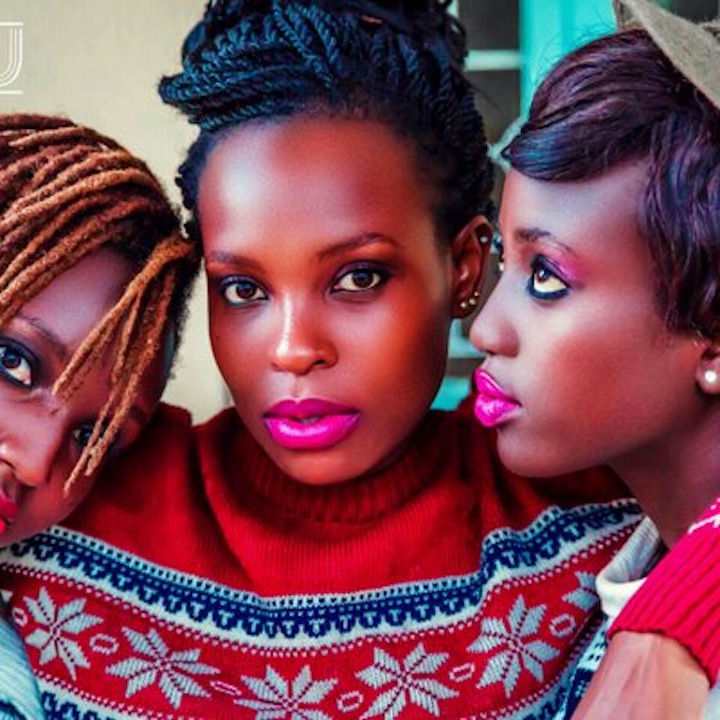 During the last years Nairobi has been producing one of the sweetest Afropop across Africa and Kiu‘s fresh sound is yet another exceptional proove that this is not just a musical trend. Kiu is a Kenyan girls trio, who produce an exciting melange of Afropop and RnB. ‘Kiu’ derives from Swahili language and means thirst ‘Mwanake‘. According to the band, the name “symbolizes the passion they have and share for music.” Tracy, Rosa & Pauline name great African divas like Brenda Fassie, Miriam Makeba or Mbilia Bel (‘Nakei Nairobi‘) among their artistic influences.

The sweet Afropop ballad ‘Mwanake‘, their first official release, deals with the sweetest of all subjects: “The song is about falling in love with someone who gets you, and loves you unconditionally. A word of Gikuyu origin, it simply means young man, the object of our affection in this song, and the term used endearingly for him.” ‘Mwanake‘ serves as a nice teaser for what we can expect from this talented young trio in the future.