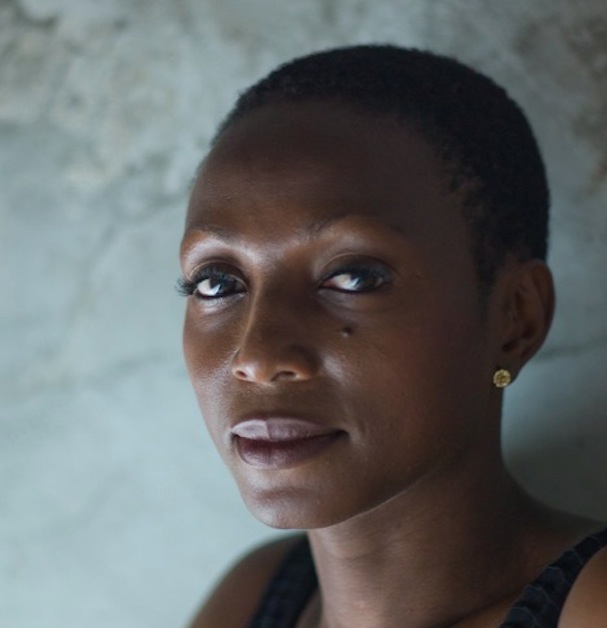 Here comes a rising star from Benin that brings us fresh Afropop béninoise! It is not easy to stand out from musicians in Benin – a country with a rich musical culture – but Ifé found her way and released her brilliant debut ‘Témi‘ LP in 2013. When you just listen to one of her songs, you will quickly realize that Ifé has an amazing vocal talent that reminds us on nobody else but Angelique Kidjo – a voice pervasive & strong but yet smooth, gentle & intimate.

About her album she says: “I have titled it ‘Témi’, which means ‘from me’ because it feels like a part of me. The different tracks remind me on events that I experienced in my life. It’s a very personal album that resembles me.”

On ‘Témi‘, Ifé created a captivating mélange of afropop, jazz and elements of funk, which I would like to share with you here. The tracks – all in Ifé’s maternal language Yoruba – were recorded in Cotonou and later mixed in New York. Renowned jazz artist Lionel Loueke has also contributed to the album. The following tracks show a different sites of her music: