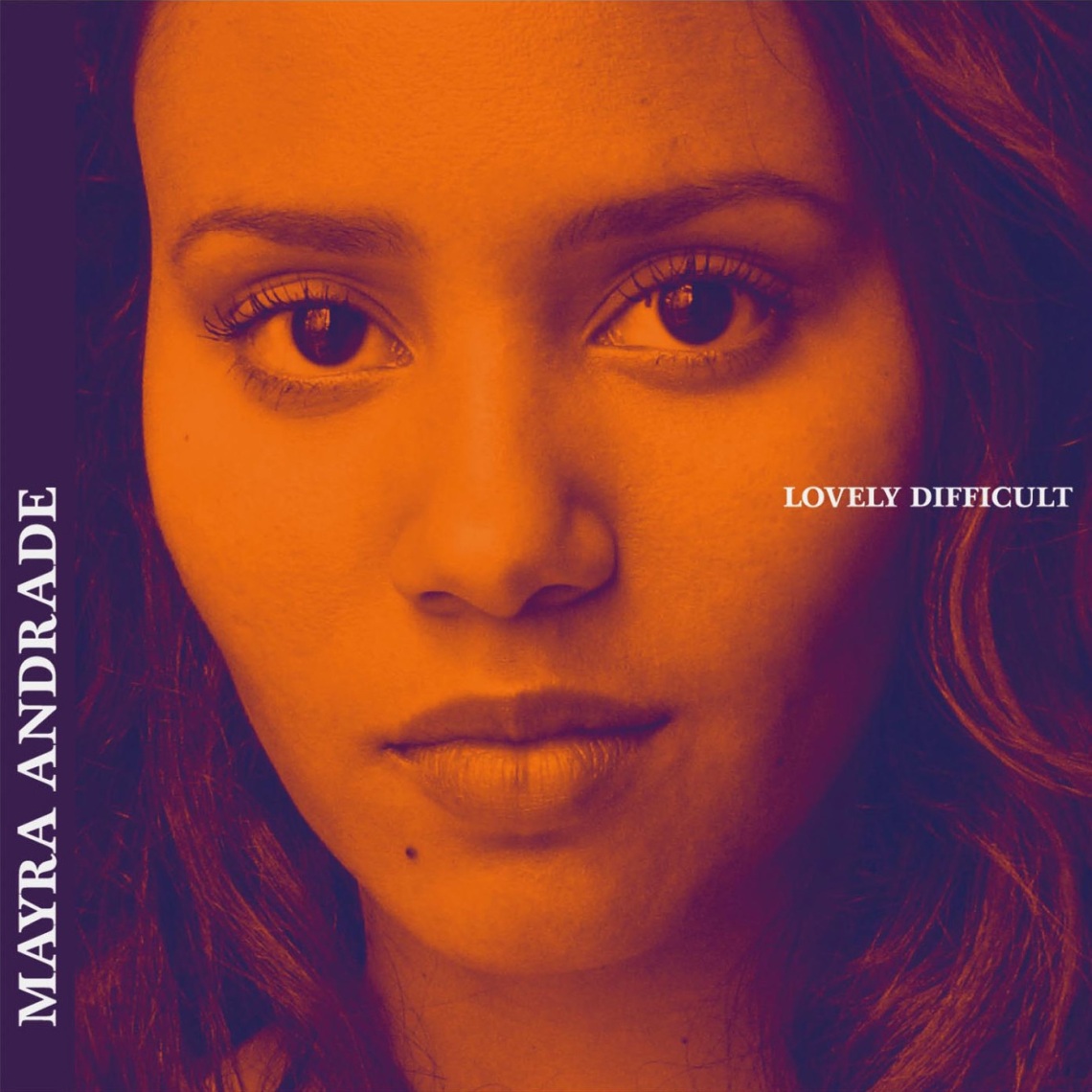 I have already written about the magical track ‘Ténpu Ki Bai‘, which was the first track from Mayra Andrade‘s sophomore album ‘Lovely Difficult‘ that we were able to listen to – until now. Stern Records decided to give us another taste of a very promising album, a track titled ‘We used to call it love‘, a beautiful love ballad.

The new album represents a huge step in her career as the Cape Verdean chanteuse sings in four languages (Cape Verdean Creole, English, Portuguese and French. You should definitely have a listen when the album drops next week. I expect nothing less than her international breakthrough.