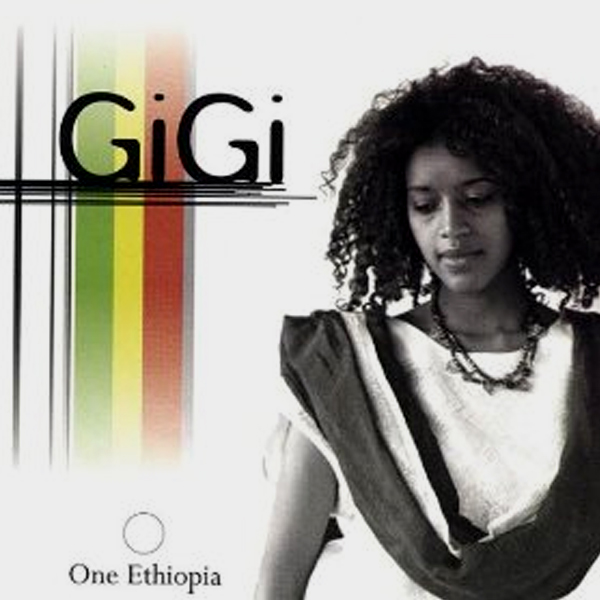 Born and raised in Chagni in northwestern Ethiopia, Ejigayehu Shibabaw, popularly known as Gigi, has become one of Ethiopia’s best known singers. The track ‘Eske Meche‘ (Until When) is taken from her LP ‘One Ethiopia‘, which is only one of seven great albums the Ethiopian singer has produced so far, the latest being ‘Mesgana Ethiopia‘. Although she is famous for fusing contemporary and traditional sounds, her sound is clearly rooted in Ethiopian popular music.