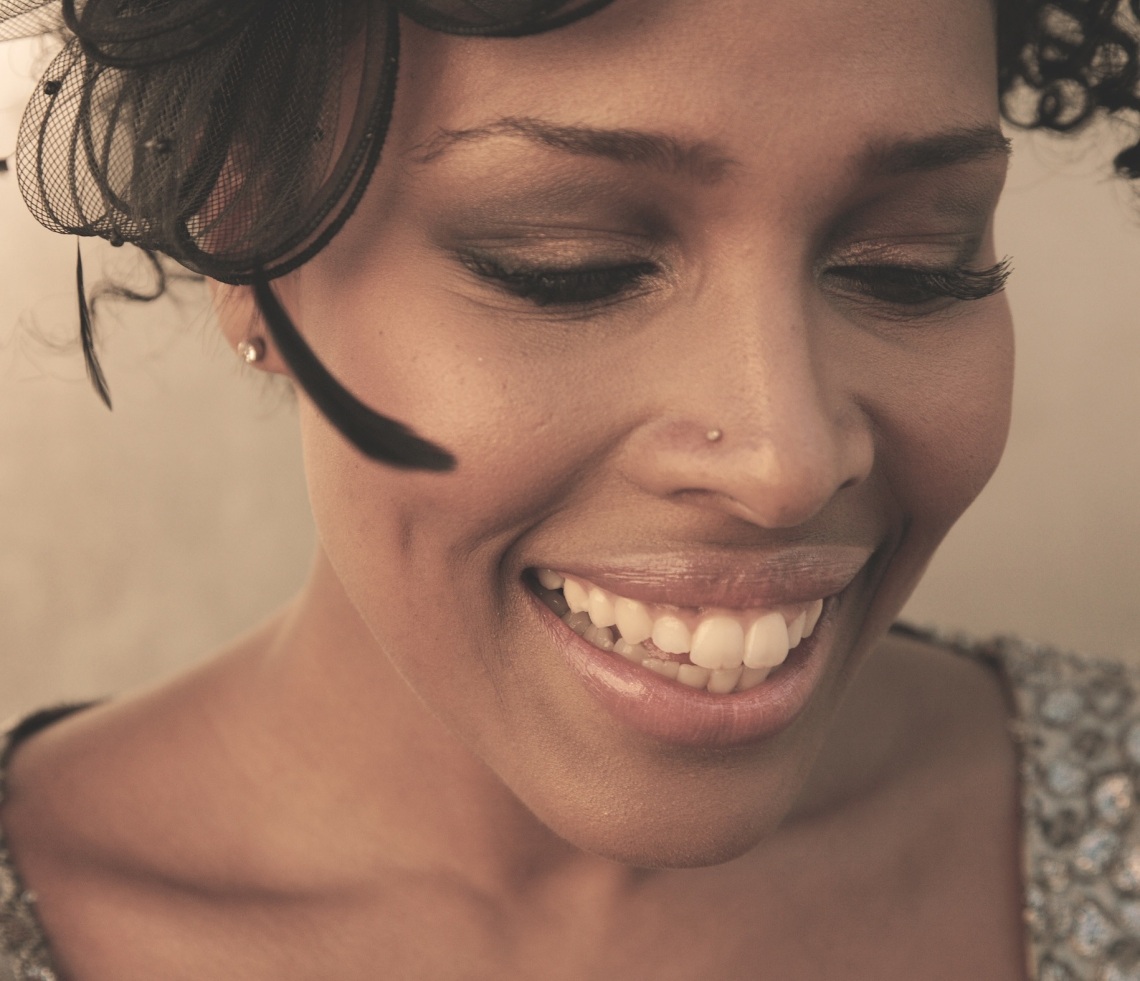 Melanie Scholtz is a sensational Jazz artist from South Africa! The Cape Town based artist is already a well-recognized Jazz star in her home country. It is high time that the world gets to know her music. Scholtz grew up in a musical family. She learnt to play the piano at the tender age of 5. When she was 16 years old, her father introduced her to the music of Ella Fitzgerald and Nancy Wilson, music she felt attached to. For Scholtz, music is more than a profession for her, ‘music is like oxygen for me. I wake up in the morning and I have to listen to music.’

Listen below to her songs ‘Our Time‘ (Feat. Jitsvinger), ‘Freedom’s Child‘, ‘Listen to the Birds‘ and watch her video for her track ‘Hypnotized‘. Here you can also watch a video with live and behind-the-scenes footage during the recording of her album ‘Our Time‘.