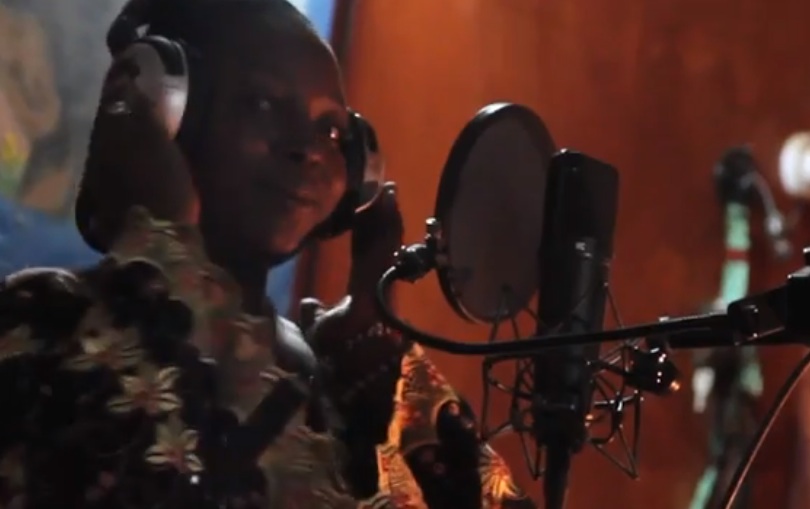 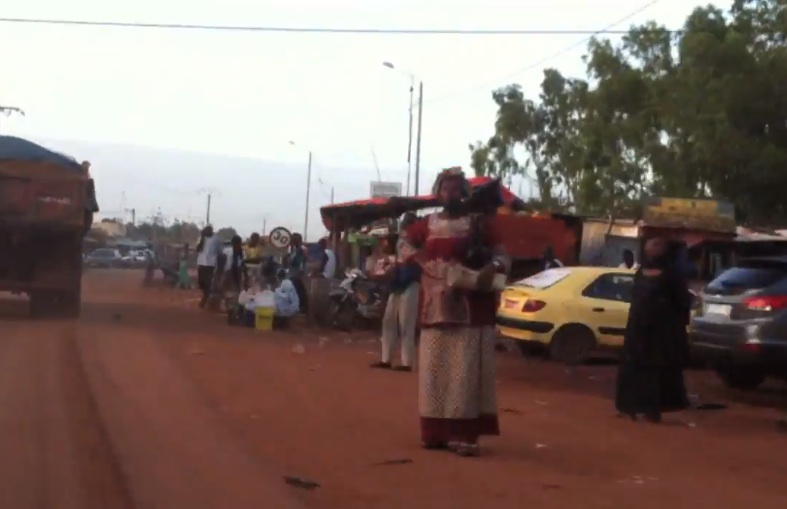 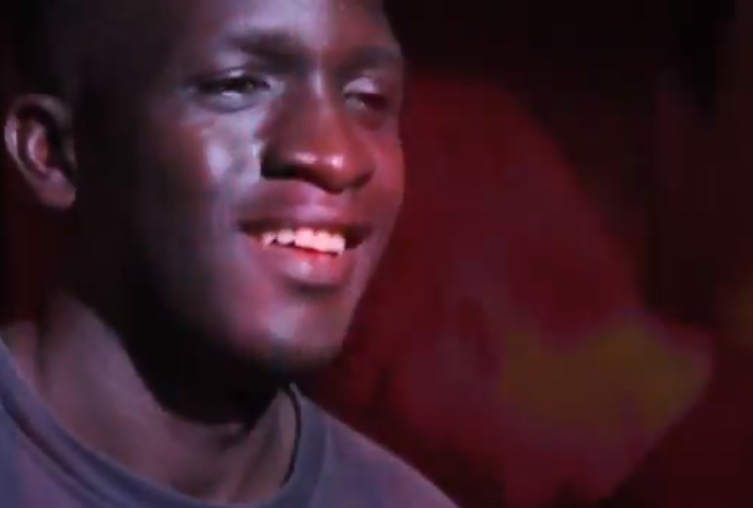 Dirtmusic (Chris Eckman and Hugo Race) produced their second Sahel influenced album in Bamako in September 2012 during the high-tension and the political crisis. Hence they called their album ‘Troubles‘. It was released in June by Glitterhouse Records and contains a number of collaborations with Malian musicians. One of them is the song ‘La Paix‘ which features chanteuse Aminata Wassidje Traore who also wrote the lyrics for the song. The song – as its title indicates – is advocating for peace and unity in Mali during this difficult time.

“… Peace is the best thing you can wish for our country
Peace is necessary in our country
Because it is synonymous with union
All Malian artists everywhere
Even those in England
Are united because they want the country to progress
Accept to be united and pray together
For God to save us from the current crisis in our country
We do not know the war
We do not like betrayal
We only know hospitality, brotherhood and sharing
Why do you terrorists come and spoil our country?
You cannot destroy our country
God forbid
Seriously, listen to me …”