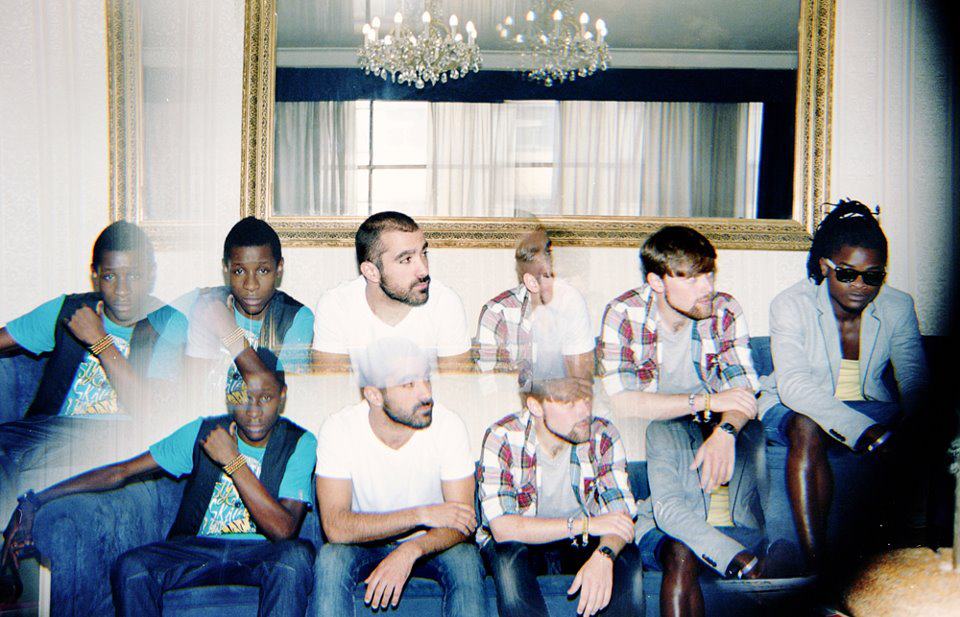 What happens if two persons that actually seem to be totally different start to have a pretty intensive affair? People would regard it as a quick adventure. That might be the case for human beings but fortunately not for art, especially music and that’s the beauty of it: When it comes to music artists always thrive to create new sounds, mix genres and in this process invent new artistic spaces … spaces that endure.

Throes + The Shine is such a musical affair in which Rock music meets Angolan Kuduro. This project consists of Kuduro duo The Shine (André Do Poster and Diron Shine) and Rock group Throes (Marco Castro and Igor Domingues). The four Portugal-based musicians do not only proof to create revolutionary sounds. They produce Rockuduro in such a brilliant manner that you just ask yourself why other artists have not thought to mix Kuduro and Rock music before.

Watch below their video for their song ‘Batida‘, listen to their great track ‘Se Tá Kuiar‘ and stream their album ‘Rockuduro‘ in its entirety.