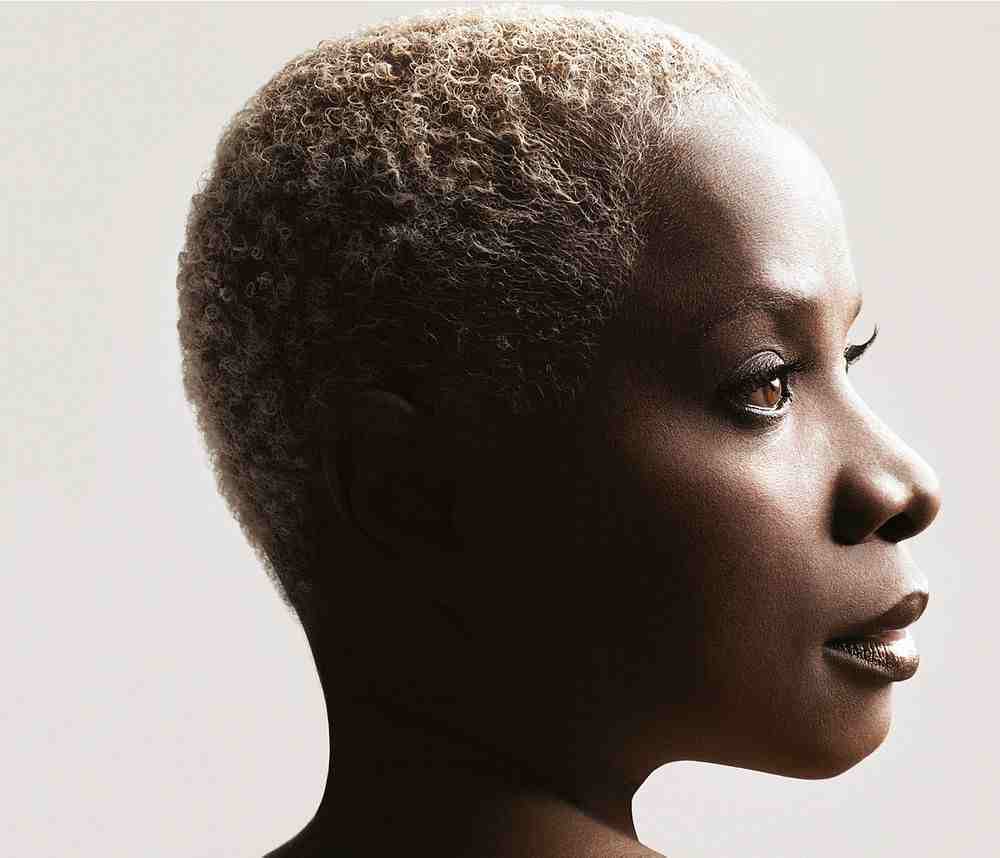 Today is International Human Rights Day and on this special occasion I would like to share with you some words of an Op-Ed that the great Beninese singer Angélique Kidjo wrote. It was published in the New York times two weeks ago and you may read the whole text here. In the Op-ed Angélique Kidjo finds wonderful words to describe the beauty and power of music and how it can help to transform societies positively. She is advocating for freedom of expression for artists all over the globe as music can be a strong uniting factor in any given society.

“The songs were stronger than speeches. Who will remember a politician’s speeches? But everyone can sing Bob Marley’s lines, “Emancipate yourselves from mental slavery.” The few political speeches that have made a mark in history — from Haile Selassie, Martin Luther King or John F. Kennedy — sound like songs! That is the power of music. The mix of melodies and words carries a message much more powerful than spoken ideas. Why? Maybe because when someone sings, truth speak directly to your heart.”

“Music in itself is the expression of freedom, and in some parts of the world, the joy and liberty it invokes are unbearable. It is painful to think that in northern Mali, the land of Ali Farka Touré, and a region some believe is the birthplace of the blues, music is being completely silenced by militants who adhere to strict Islamic laws.

During my childhood in West Africa, music was part of daily life. Traditional musicians recounted our history and offered political and moral commentary. When they played, we would dance, sing, feeling the simple joy of being together. This is the strongest message music can carry today: do not listen to people telling us our cultures are irreconcilable and we can’t live together.“