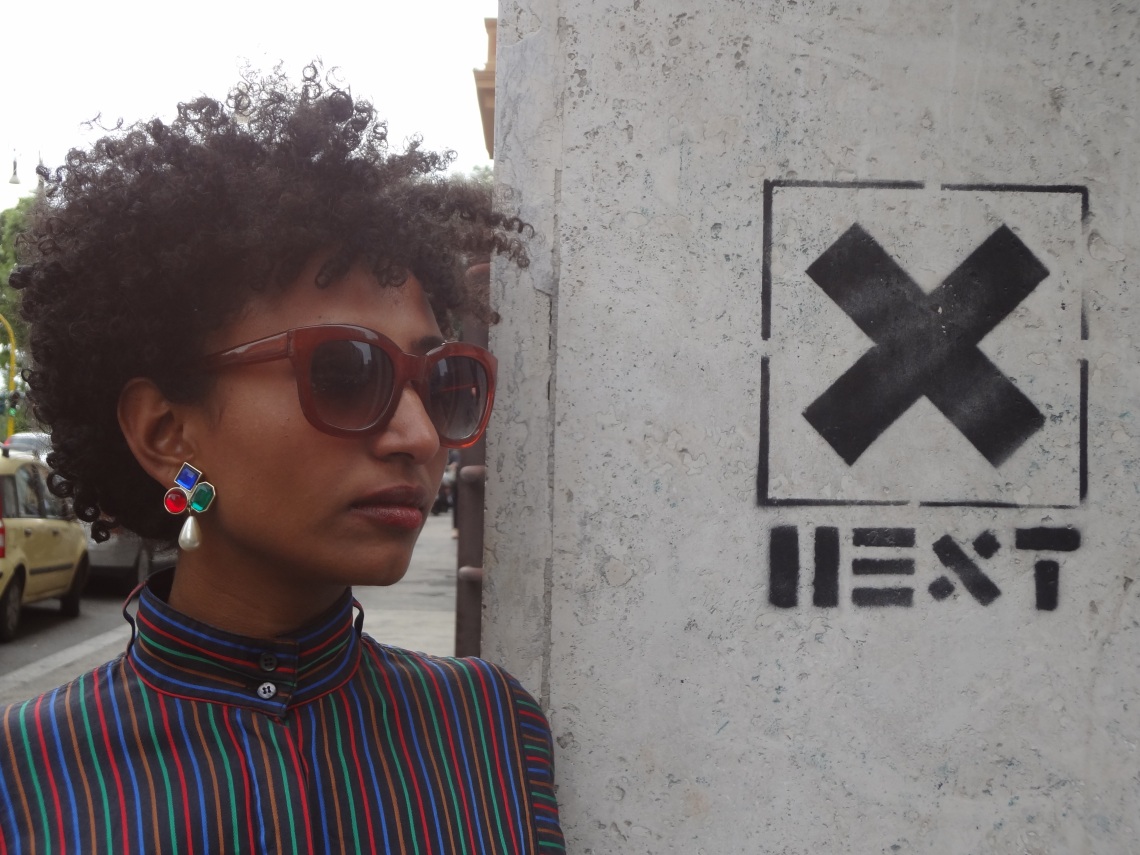 Khartoum born and Brooklyn raised musician Alsarah is not only a talented singer but also a ethnomusicologist. Her passion for East African music shines clearly throughout her various music projects: If it’s Alsarah as a solo artist singing Soul Sudani, as the leader of The Nubatones group which revitalises Nubian music or as a member of the The Sounds of Taraab project that revives the Taarab sound from the East African coast. Recently she even joined the band The Epichorus and contributed to their release ‘The Bead‘ by singing in Hebrew. Alsarah is a multifaceted artist who does not accept time, space or language as limitations but uses them as crucial elements of her vital sound.

Watch first Alsarah performing together with her sister two old Sudanese tracks in the ‘Aghani Albanat’ tradition (What was initially planned to be a sporadic recording in a studio in San Fransisco is slowly becoming very popular in the music blogosphere). Simply Beautiful. In the second video you can listen to her Swahili Taarab sound and finally Stream also four songs from an EP released by the Nubatones.

The Sounds of Taraab (Live at Alwan)