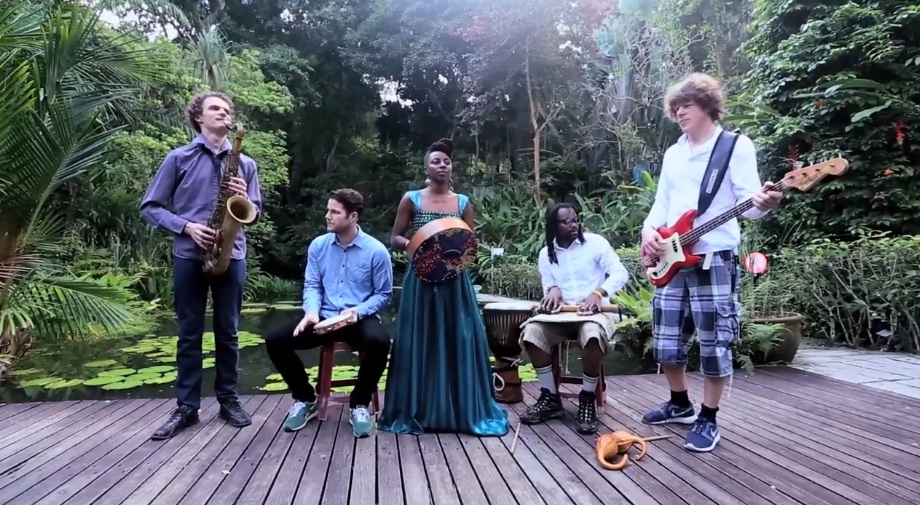 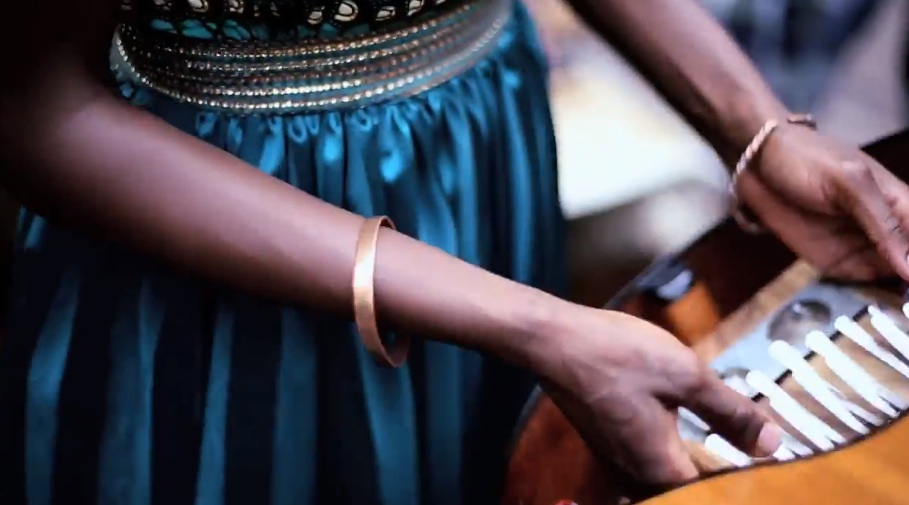 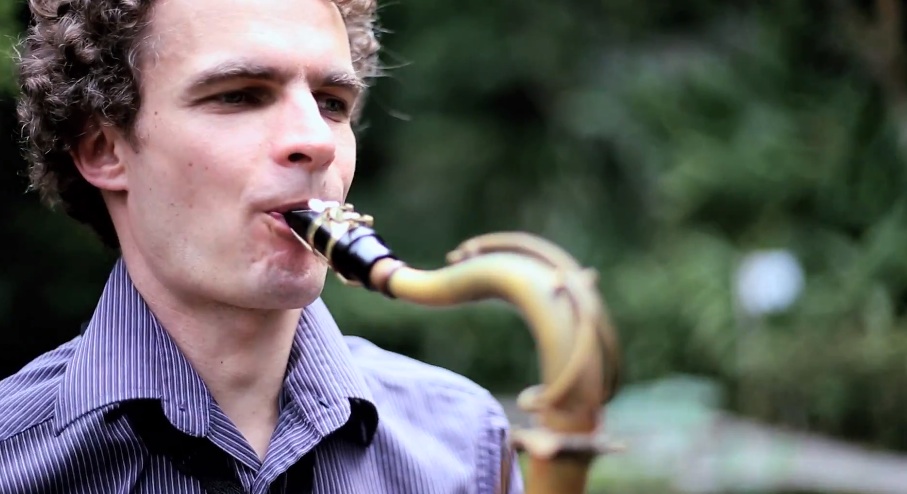 Mark the date in your calendar. On the 26th of May Monoswezi (‘Ndinewe‘) will release their sophomore album ‘Monoswezi Yanga‘ via Riverboat/ World Music Network. The Scandinavian/African ensemble rose to popularity within a few weeks after the release of their debut album ‘The Village‘, which reached #2 on JUSI I LOVE’s list for 10 Best albums in 2013. The name of the band consists of the words ‘Mono‘ (Greek = ‘one’) and ‘Swezi‘ (native language in Southern Africa = ‘world’). Just as the name reflects different backgrounds, their sound continues to melt together voices and instruments, ‘traditionally’ rooted in specific places and put together in new places – for new purposes.

The video for the wonderful track ‘Matatya‘ was directed in Malaysia by Afiq Zulkefli. The song starts slowly and at some point the warm and gentle voice of Hope Masike (‘Huyai Tinamate‘) picks us up and takes us to a tour to the sound of Monoswezi.