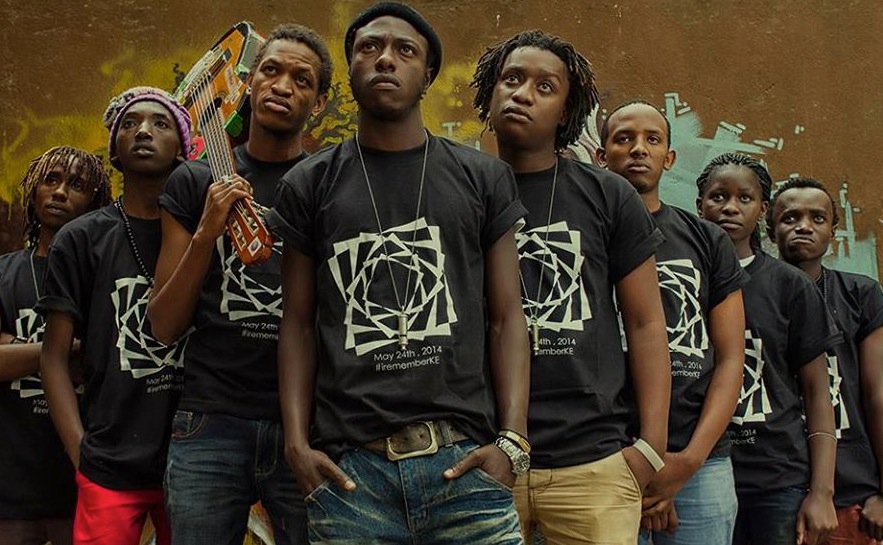 Gandhi once said ‘In a gentle way you can shake the world‘. Sarabi seems to bring this statement to reality – with strong social and political messages that are carried by beautiful melodies.

After their widely celebrated breakthrough track ‘Fuata Sheria‘, which was regarded as one of the best political tracks in 2013 (Top 10 political tracks from Africa in 2013) and the thoughtful ‘Nitabaki Na Nini‘, the Kenyan band Sarabi has released the long-awaited debut album ‘Oyaore‘. The LP is a manifestation of the highly developed artistry of this young band. It contains tracks which reflect perfect instrumental and vocal arrangements.

The band lets us listen to some of the songs on their Soundcloud, including the wonderful Mandela homage ‘Amandla‘.