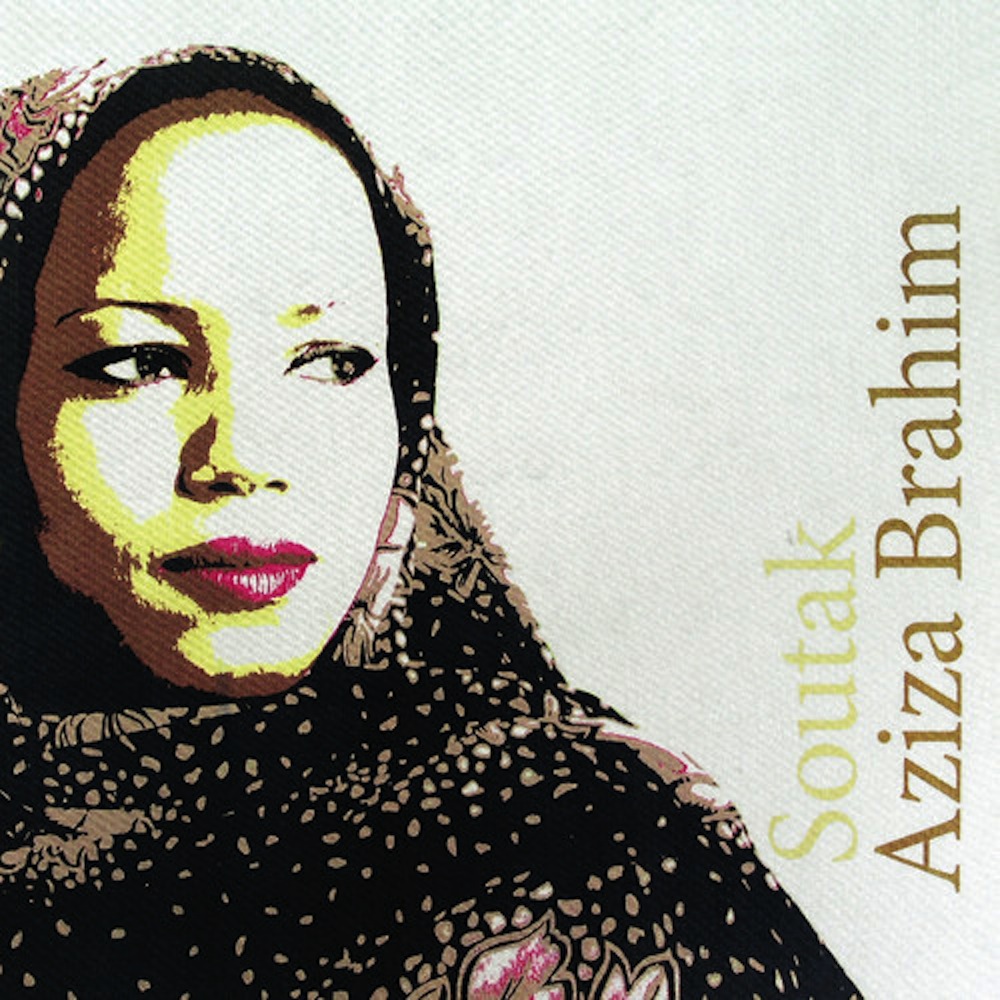 After her first feature on JUSI I LOVE (‘Julud‘, her debut single on Glitterbeat) I couldn’t resist writing also about Aziza Brahim‘s second release, ‘Gdeim Izik‘. Although the cultural ambassador of the Saharawi people, is already known in Spain, her new album ‘Soutak‘ (Your Voice) might be the key to her international breakthrough! You can purchase it here.

‘Gdeim Izik’ includes very powerful political messages. In the song Aziza Brahim informs listeners about the protest camps in Gdeim Izik which were established by Saharawi people to protest against ongoing discrimination, poverty and human rights abuses against local citizens.

“I witnessed the horror and the torture
that the voices accuse you of.
I saw the young victims
in your prisons of death.
Proof of this,
are the events of Gdeim Izik

… How many prisoners are in your cells
and how many kidnapped and missing
by your hands
in the occupied cities,
the sovereignty of the people is
inevitable.”