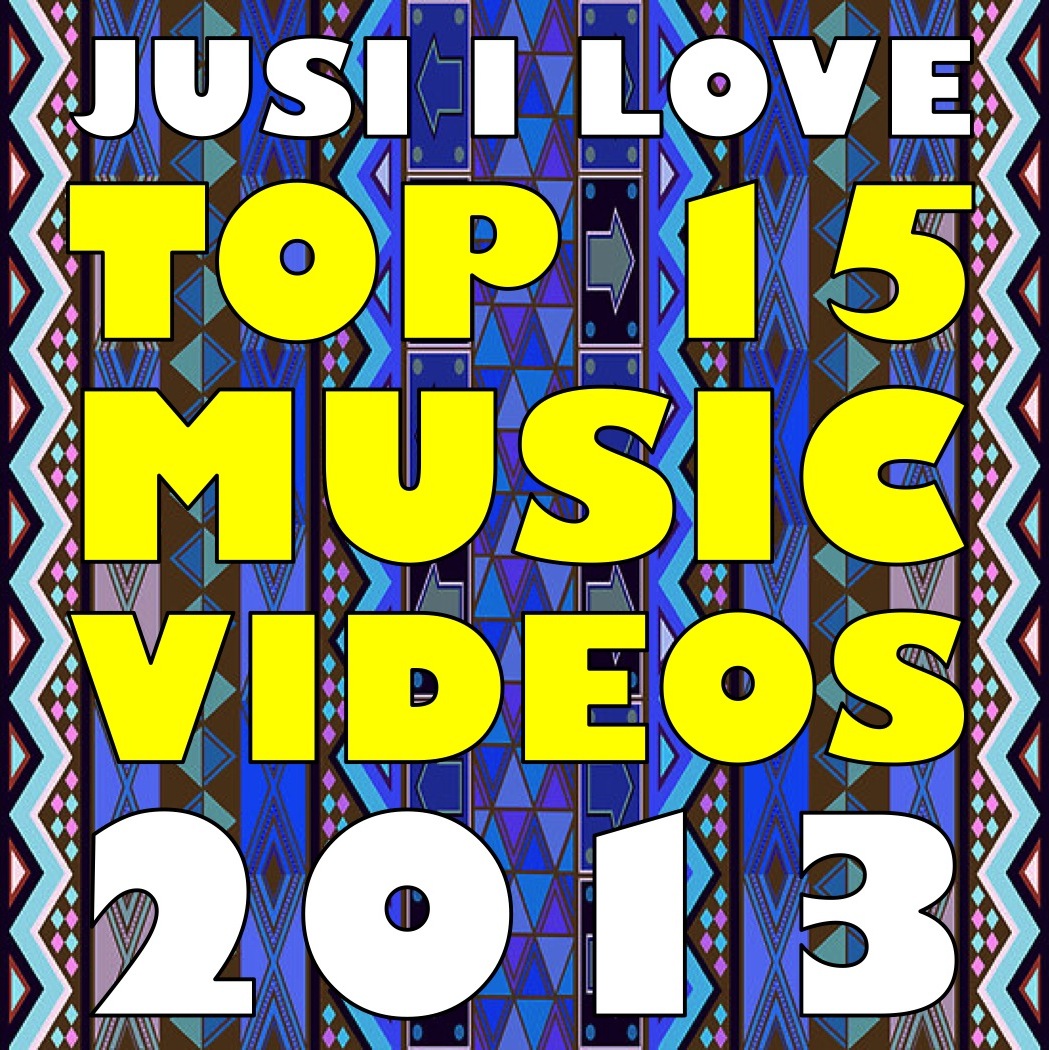 In recent years the different music industries in Africa have produced more and more high quality music videos, which helped immensely in spreading African music on a global scale. The times when high quality videos were only produced in countries like Nigeria, South Africa or Kenya are over. New genius video makers have come up in many countries who create amazing creative music videos. Consequently, the art form of creating music videos is growing strongly and the bar is being put higher each year.

Here is JUSI I LOVE’s list of the best 15 Music Videos from Africa produced in 2013:

Directed by Grandson and Son

Directed by Just A Band