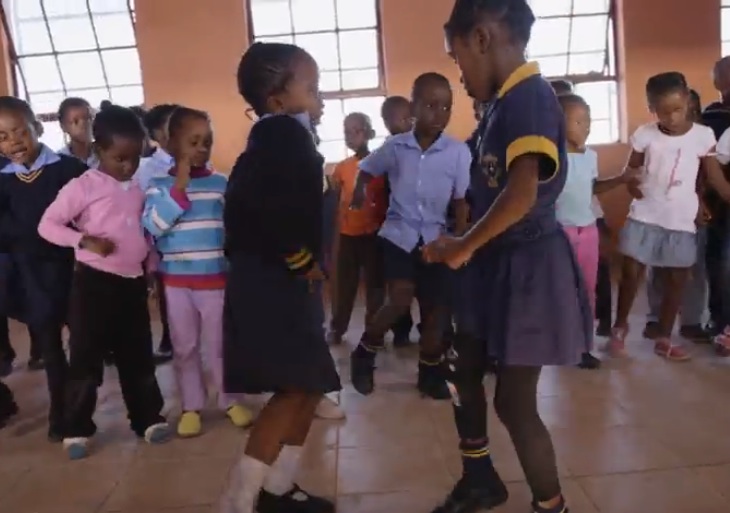 When Oskido released the Kwaito-Tune ‘Tsa Mandebele‘ (Feat. Candy) last year it quickly became a huge hit and it was celebrated as ‘Song of the year’ by the South African Radio audience. This year the House/Kwaito DJ came up with the great idea to have the song sung by kids. They produced a great video for this remix, in which the kids show off all their dancing skills. These kids can dance! Ayoba! (The video features also some of the Soweto’s Finest Dance Crew)

Watch below the Kids Remix as well as the original video: