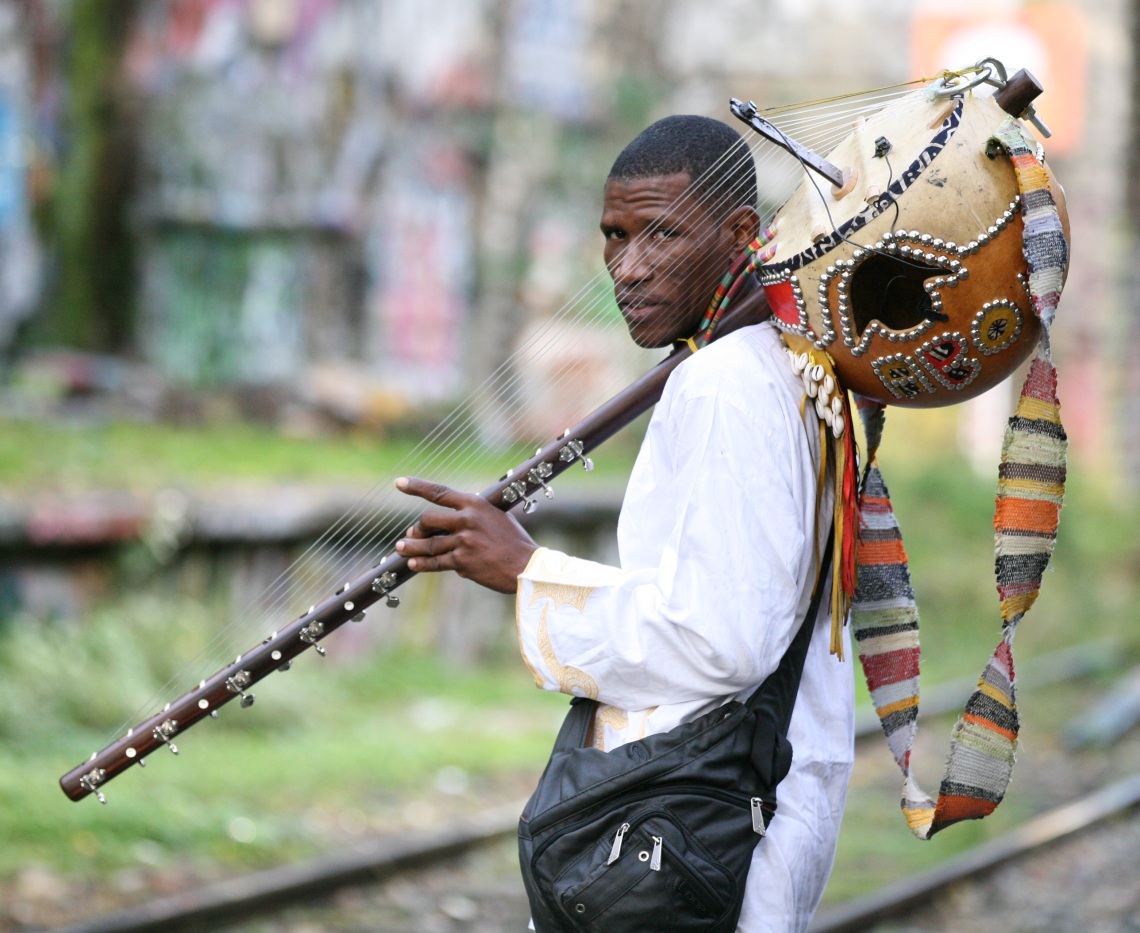 Abou Diarra is an amazing upcoming N’goni artist. Born and raised in Sikasso, Southern Mali, he realised in a very young age his passion for the N’goni, which is a West-African instrument made out wood or calabash with dried animal (often goat) skin head stretched over it. Since 2008 he is based in France and has played at various concerts. After his first LP ‘An Ka Belebele‘ he has recently released his sophomore album ‘Sabou‘, which is in TOP 20 of the World Music Charts Europe since three months.

Listen below to one of the tracks on the album, called ‘Seguin‘ via soundcloud.