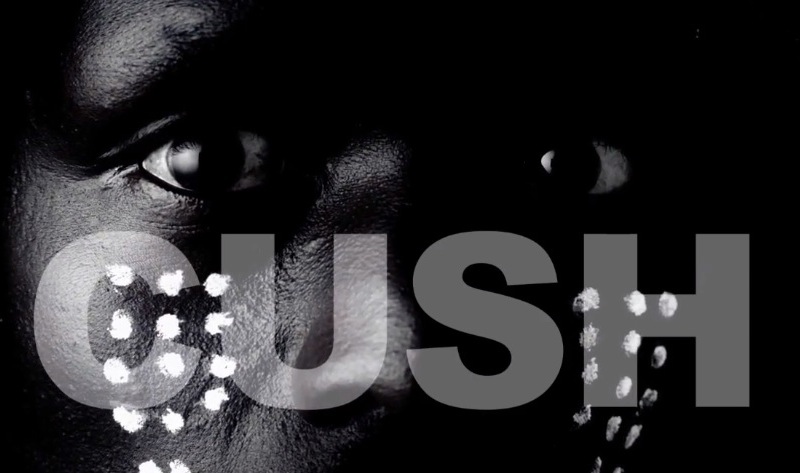 This fantastic video succeeds to visually reconstruct the ancient Empire of Kush, which was situated on the confluences of the Blue Nile, White Nile and River Atbara. It was constructed in 1070 BC and destroyed by the Kingdom of Axum in AD 350. There are some scholars who state that the economy in the Kingdom of Kush was a redistributive system, in which the state would collect taxes in the form of surplus produce and would redistribute it to the people.

In this song Sudanese rapper Emmanuel Jal shows his pride to be a descent of the Kush people and is successfully fusing Hip Hop and Rock music. Watch the video below and stream his recently released album ‘See Me Mama’ in its entirety.

“The worst thing to have happened to Africans is not the colonisation of our resources and people or the recent genocides; it is that our history has been stolen and hidden from us.” – Emmanuel Jal