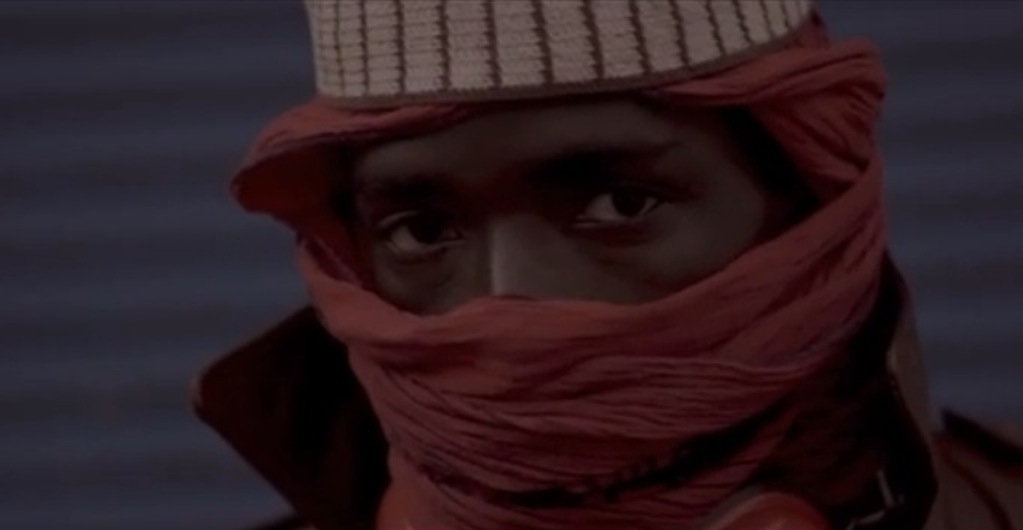 Zimbabwean/American Rap artist Fore just dropped the visuals for his remix of Amadou & Mariam‘s track ‘C’est pas bon‘. Originally it is a track that strongly criticizes patrimonialism. Fore re-interprets the song and makes immigrants’ struggles the major theme of his remix. The video footage is taken from Andrew Dosunmu directed movie ‘Restless City‘. Note: Since Rwandese artist Iyadede acted in the movie you can see Iyadede even in the music video (at 2:27).

Download here Fore’s complete album ‘Going Back is Not the Same as Staying‘ for FREE.

Watch below the video for Fore’s Remix and listen also the the orginal track by Amadou & Mariam.