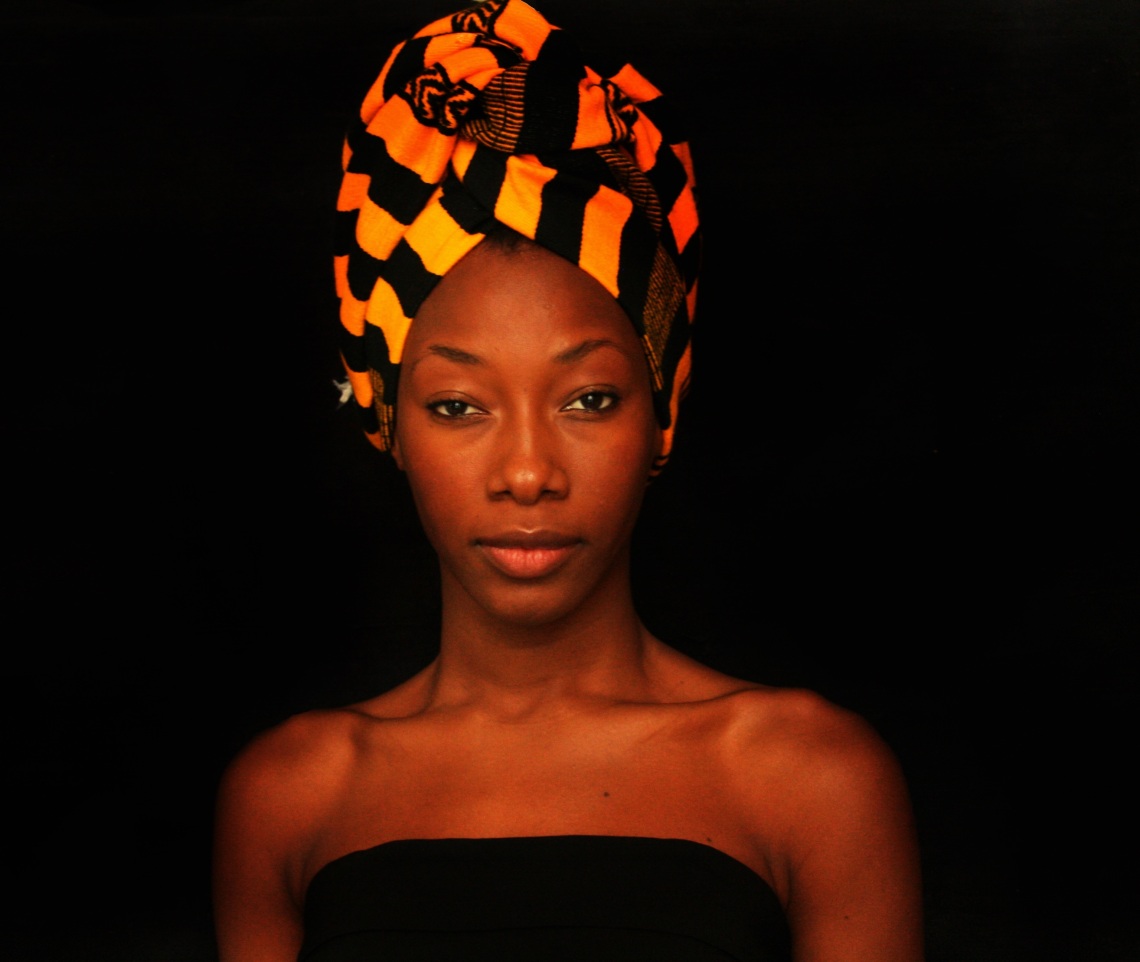 The crisis in Northern Mali has forced hundreds of thousands of Malians to flee their homes. Just now their plight receives the international attention it deserves. During the last months many musicians have used their voice to call for peace. Examples include the track ‘Mali Kadi‘ by Mokobe and Oumou Sangaré, the LP ‘Songs for Desert Refugees and the compilation ‘Songs for the North Country,’.

Now Malian music star Fatoumata Diawara has gathered together over 40 of the Country’s most renowned musicians to record a peace anthem. The lineup is massive and shows the unity among Malian artists! They song features Amadou and Mariam, Oumou Sangare, Bassekou Kouyate, Vieux Farka Toure, Djelimady Tounkara, Toumani Diabate, Khaira Arby, Tiken Jah, Amkoullel, Habib Koite amongst many others. Listen to the song below and read the lyrics of the song here.

African Music for Peace is a series of JUSI LOVE which features African music that promotes peace and shapes social change.

“Culture is our petrol. Music is our mineral wealth.” – Toumani Diabate