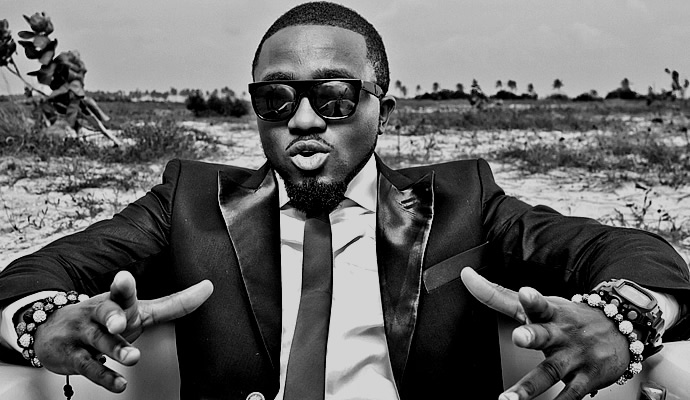 Just as P-Square and many other Nigerian music stars, Panshak Zamani aka Ice Prince grew up in Jos. In the Tin City he quickly gained popularity when he released his debut single ‘Extraordinary‘ in 2004. After this, his way to the top-class of Nigerian music artists might not have been linear but the release of his hit track ‘Oleku‘ in 2010 brought him finally to the limelight and it looks like he is there to stay. In 2012 he was even nominated in the BET Awards in the category ‘Best international act’, alongside Sarkodie, Wiz Kid and Lira. Like very few artists Ice Prince succeeds to produce a very melodious and multifaceted hip hop with rich but light lyrics.

“UK music and American music has been everywhere. Jamaican music is big all over the world right now and I think it is time for Afrobeats as well. We have good music, we have a good sound and we have something special to offer the world. I think it’s time for the world to listen.” – Ice Prince (Source: MTV)

After the release of his debut studio album ‘Everybody Loves Ice Prince‘in 2010 we can expect to see another LP in the near future. In recent weeks he dropped two major tracks which were brilliantly visualized: ‘Aboki‘ and ‘More‘, which you can see below, alongside his track ‘Oleku‘ (Feat. Brymo).