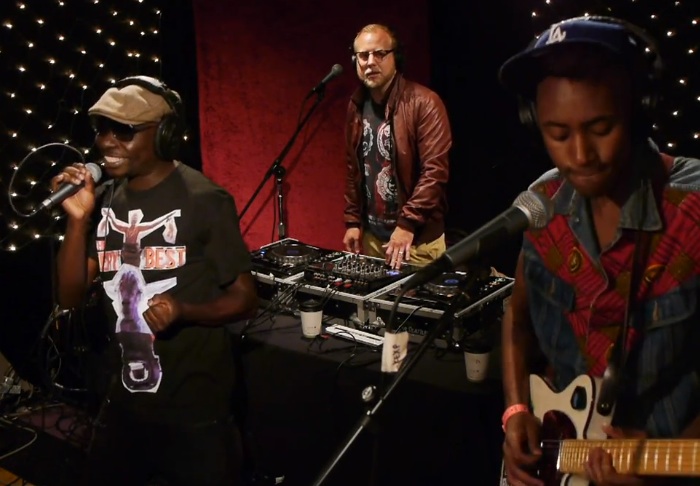 I know it’s the second The Very Best post in a row but I really wanted to share this one with you. The Very Best staged a wonderful live performance for US radio station KEXP together with Seye, performing several songs from their latest LP MTMTMK and KEXP uploaded the complete performance!

Besides talking about the origin of the band and their latest LP, Johan Karlberg reveals what the abbreviation MTMTMK actually means: More To Malawi Than Madonnas Kids. They were not allowed to call the album this way. According to Kalrberg, it’s a critic against the minor knowledge that many people have about Malawi, most of them actually associate Malawi only with Madonna adopting children there.